Magic at Foxlease Wellies and Wristbands 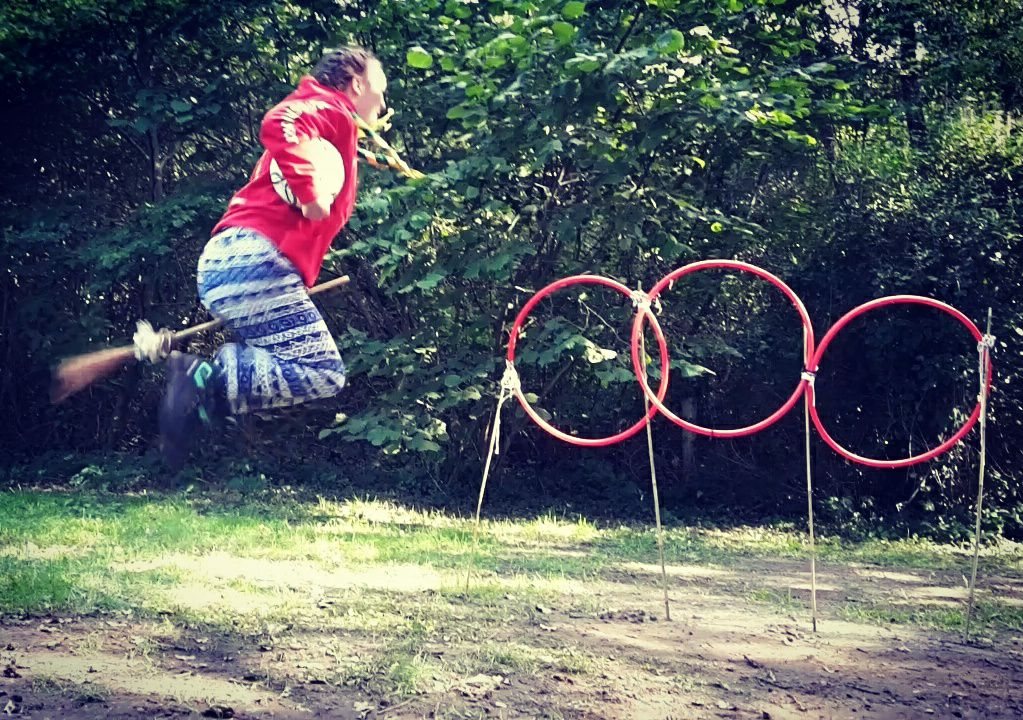 For the first time there was an official SSAGO presence at Wellies and Wristbands. At Foxlease we ran Muggle Quidditch and learnt that SAGUWE need to keep a closer eye on their penguins!

Over the bank holiday weekend a small group of us attended Wellies and Wristbands, a Girlguiding festival. This was the first year that SSAGO had an official presence and we offered to run Quidditch – the Muggle version obviously. James, Kate and Francesca from SAGUWE, Kerri from Aber and myself were promoting SSAGO on the activity but there were other SSAGOers doing some advertising either as leaders with their units or as volunteers.

Most of the team had arrived by Friday afternoon but the Quidditch equipment didn’t appear until Friday evening so we spent the first afternoon exploring the site. In the evening, Kerri and I braved the Ferris wheel and then the plan was to spend the evening listening to the acts. However, we discovered that SAGGA had cheese and wine so we decided to improve SSAGO-SAGGA relationships instead!

On the Saturday morning, we set up next to a very confused person from English Rugby. Quidditch wasn’t proving very popular and some people thought our hoops were for diving through! We reviewed our risk assessment and decided that sitting in a field with no shade for 9 hours wasn’t sensible.  SAGGA cleared us a shady spot in their area and we upped sticks and moved. Their site was also further away from Guides Got Talent!

Over the course of the weekend we got quite good at working out which positions you needed for a given number of players. Warning being the Golden Snitch is very tiring! A surprising number of people had never read or seen Harry Potter so looked a bit confused by it all. Everyone seemed to enjoy running around with a cane between their legs and many leaders asked for the rules so they could play it again.

The new lifeguard red SSAGO support stash is very distinctive and along with our banner, stickers and tattoos I think we got the word out about SSAGO.  We did have to explain the difference between the Student Organisation and the Graduate Association a lot though! Hopefully we’ll be back next year and maybe we’ll be as organised as SAGGA were with their activities.

We have learnt that SAGGA quite like stealing unattended mascots, flowery henna tattoos are not ideal when you work in a dockyard and that James is now the proud owner of a ‘My First Guide Camp’ badge! 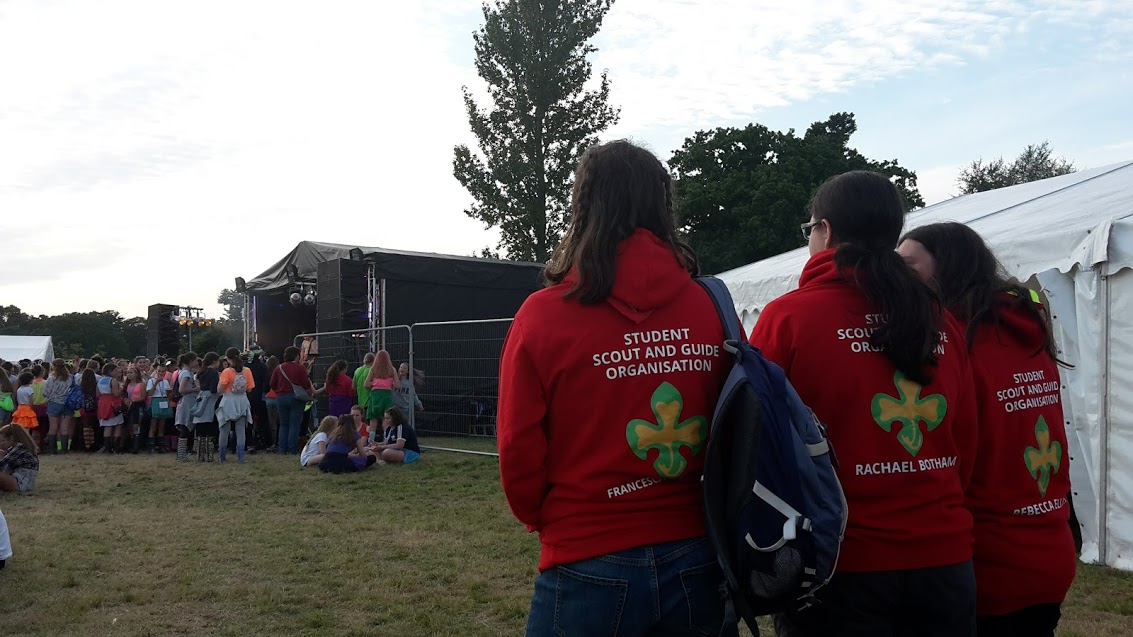 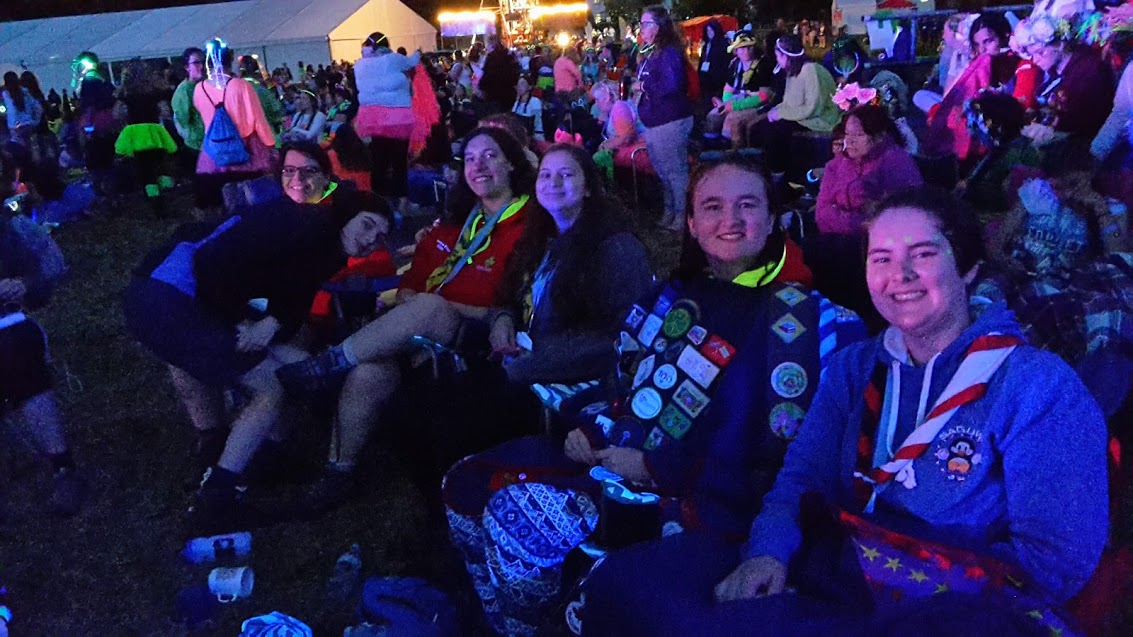 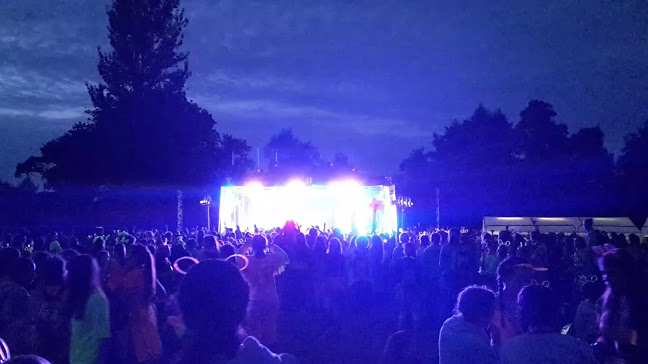 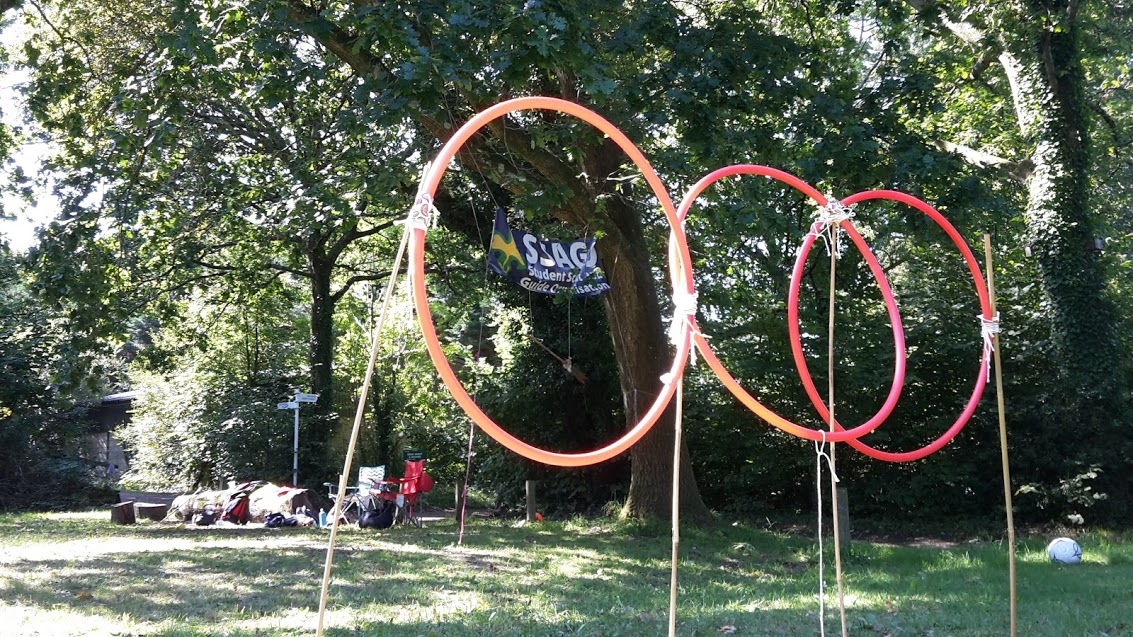